I am a software engineer.

– Personally handles and completes over 200+ support tasks over the terms of working here.
– Personally create documentations on the application workflows and how to support the custom built applications.
– Handles multiple enhancements project to the local investment bank custom built applications that brings additional functionalities to their core business operations.
– Conceptualize and developed a Windows Service Based Applications that send files from FTP to an external file repository via cURL.
– Conceptualize and implemented a support ticket tracker so that team members are able to see the status and track progress of all incoming support task that is sent to us via emails.

Had the opportunity from my peers and taken the initiative to learn new programming language to improve my skillset.

Diploma in IT With Specialization in Software Engineering 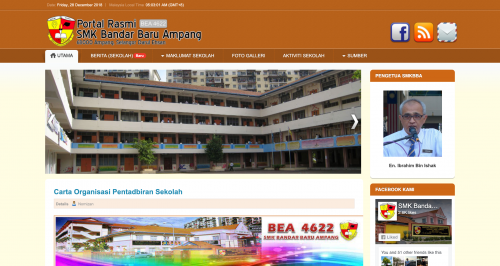 based in Kuala Lumpur, Malaysia